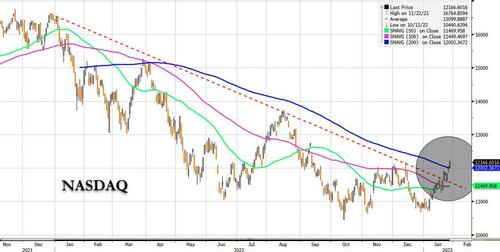 The Furious Squeeze That Sent Nasdaq To Its Best Start In Over 20 Years, And Why Bears Are Really Sweating Now

The Furious Squeeze That Sent Nasdaq To Its Best Start In Over 20 Years, And Why Bears Are Really Sweating Now Back on January 9, despite a wave of raging pushback (putting it mildly) as the consensus bearish call was dead certain that the bottom was about to fall out of the market - after all, who in their right mind would fight the Fed when the Fed has clearly telegraphed that it wants risk lower - we warned that "We Are Setting Up For A Tech-led Squeeze Higher As Shorting Gets Ex

Ahead Of The Fed - Ugh! By Peter Tchir of Academy Securities I really didn’t want to write about the Fed this weekend and have the 10,000th report that barely gets glanced at. I would much rather have followed up on Academy’s latest Around the World report from Thursday (which addresses Russia/Ukraine, Japan’s Military, Iran/Russia, Turkey/Greece, and Brazil &amp; Peru) with World War v3.1. World War v3.1 will explore the shift from a “Commodity War” (which is being fought) to the 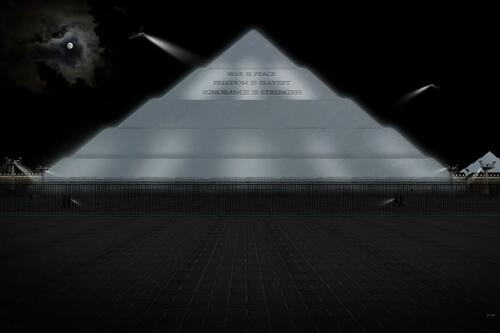 The New York Times Is Orwell's Ministry Of Truth

The New York Times Is Orwell's Ministry Of Truth Authored by Edward Curtin via Off-Guardian.org, “Ingsoc. The sacred principles of ingsoc. Newspeak, double-speak, the mutability of the past.” – George Orwell, 1984 As today dawned, I was looking out the window into the cold grayness with small patches of snow littering the frozen ground.  As light snow began to fall, I felt a deep mourning in my soul as a memory came to me of another snowy day in 1972 when I awoke to news of Ri 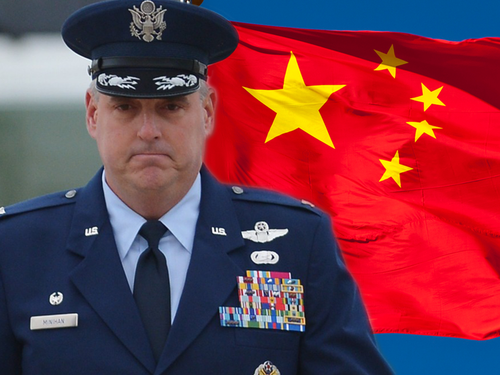 Air Force General Tells His Officers 'War With China' Only 2 Years Away In recent years there have been at least a handful of high-ranking US military commanders which in some form or fashion have sounded the alarm over a "coming war with China"... with the latest warning being the most unusual, issued in the form of a memo by an active four-star general and circulated with an official order. This case is particularly significant given he took the rare step of passing it down throu

Mixed Oil Momentum Signals To Persist Until Impact Of War Fades By Ryan Fitzmaurice of Marex As many traders would agree, sometimes it’s not the data that is important but rather the price reaction to the data. We believe this is the case with oil prices recently. Looking at US inventory statistics, crude oil stocks have built by an incredible +27mb over the past two reports, yet oil prices have rallied more than 10% over the same timeframe in a classic case of sell the rumor, buy 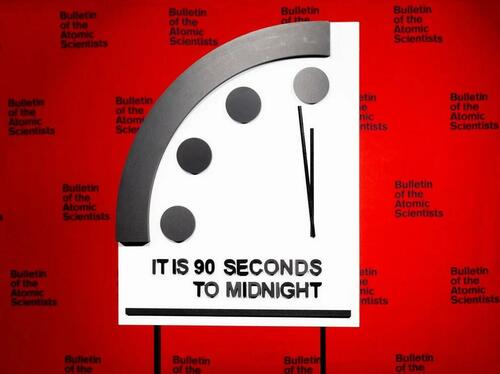 Escobar: The 'Doomsday Clock' Is Speeding Up

Escobar: The 'Doomsday Clock' Is Speeding Up Authored by Pepe Escobar via PressTV, The Doomsday Clock, set by the US-based magazine Bulletin of the Atomic Scientists, has been moved to 90 seconds to midnight... That’s the closest ever to total nuclear doom, the global catastrophe. The Clock had been set at 100 seconds since 2020. The Bulletin’s Science and Security Board and a group of sponsors – which includes 10 Nobel laureates – have focused on “Russia’s war on Ukraine” (th 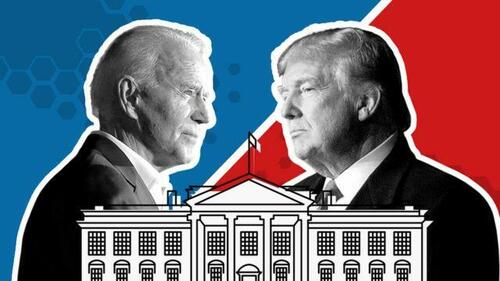 A Tale Of Two Presidents: Biden Vs Trump

A Tale Of Two Presidents: Biden Vs Trump Via The Automatic Earth blog, Highly appreciated Automatic Earth commenter TAE Summary presents another one of his series “A Tale of Two..”, and if only just for the obvious effort he put into it, let’s dig in. How do you feel about what each president has achieved? No wrong answers. TAE Summary: Biden is a Great President and Trump was an Awful President Biden Appointed a diverse cabinet Signed executive orders addressing syst

A robust rebound in Chinese travel over the Lunar New Year holiday has boosted optimism in the outlook for oil demand.

The Fed and the stock market are set for a showdown this week. What’s at stake.

The Federal Reserve and investors appear to be locked in a stare-down. What Fed Chair Jerome Powell says Wednesday could ...

China’s reopening to the world after three years of President Xi Jinping’s zero-Covid policy has arrived, spurring hopes of a ...

European markets are heading for a lower open Monday as investors focus on the next U.S. Federal Reserve meeting this week.

Markets Are Complacent Ahead Of The Fed Meeting

This week is a critical one for the stock market with the Fed meeting and major earnings, in the context of investor ...

The Fed Needs To Send An Extremely Hawkish Message To Markets

The Federal Reserve appears to be losing control of market and financial conditions have eased dramatically since December ...

Shares turned mixed in Asia on Monday while mainland China stocks reopened with a rally that has the onshore benchmark on ...

An urban electric vehicle with range of 180 kilometres designed by Israeli startup City Transformer, is shown in this undated ...

Global markets are, from a technical perspective, approaching an inflection point, analyst says 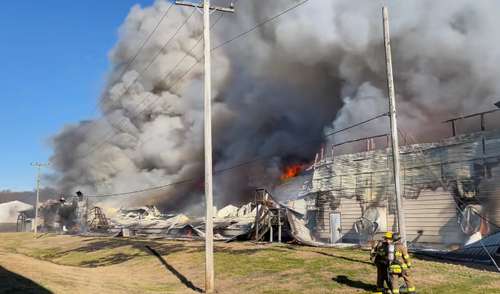 Massive Fire Destroys Commercial Egg Farm Belonging To Top US Supplier Dozens of food processing plants were destroyed and/or damaged last year by "accidental fires." After several months of a lull in mysterious fires rippling through the food industry, the first major one of the new year was reported by NBC Connecticut on Saturday.  More than 100 firefighters battled a massive fire at a commercial egg farm in Bozrah, Connecticut, on Saturday afternoon. According to Epoch Times, 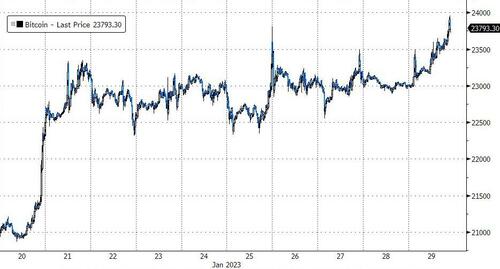 "HODLers Held The Line" - Bitcoin Tops $24k As "Capitulation Has Clearly Unfolded" Bitcoin is up 55% from its November cycle lows, trading up near $24,000... ...its highest since mid-August, erasing all the FUD from FTX... Ethereum is also soaring but has notably underperformed Bitcoin in the last few weeks, with the ratio of ETH to BTC now back to significant support levels... Bitcoin bulls have everything to play for as the weekly and monthly closes decide what could be B 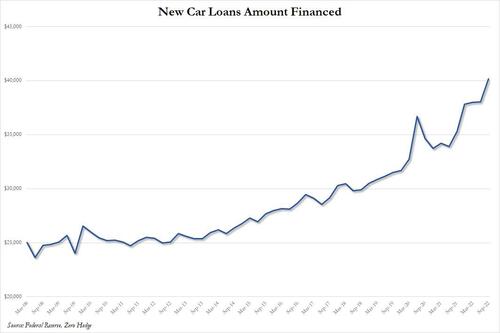 "It's The Perfect Storm": More Americans Can't Afford Their Car Payments Than During The Peak Of Financial Crisis

"It's The Perfect Storm": More Americans Can't Afford Their Car Payments Than During The Peak Of Financial Crisis For over a year, we have been dutifully tracking several key datasets within the auto sector to find the critical inflection point in this perhaps most leading of economic indicators which will presage not only a crushing auto loan crisis, but also signal the arrival of a full-blown recession, one which even the NBER won't be able to ignore, as the US consumers are once